Cops in Jennings County, Indiana, are investigating a disturbing case of animal cruelty after finding the rotting and mutilated corpses of 12 dogs and puppies along a woody trail. 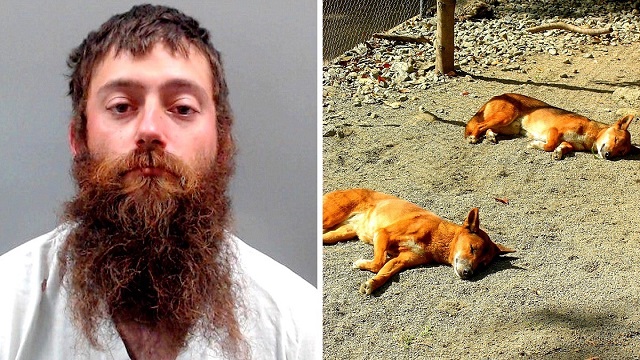 Cops initially speculated that it was a case of mercy killing, but the necropsy reports suggest that the dogs were intentionally tortured and shot at point-blank range

All the dogs were dumped around the same time in the deserted woods. So far, no witnesses of the crime have come forward.

The local community is traumatized and outraged thinking that such a sicko abuser is walking among them. The investigation is still ongoing, and the cops have requested people to share tips or anything important they might have witnessed or heard. 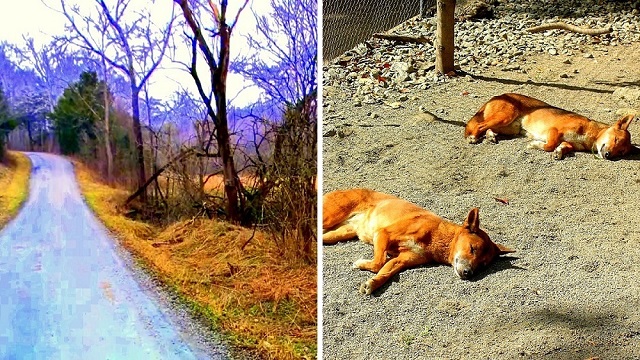 Let’s make some noise to ensure that this psychopath abuser is arrested and put behind bars! Spread the word!

After working tirelessly on this case for months, the cops have finally busted the ruthless abuser, 30-year-old Cody Kreutzjans. 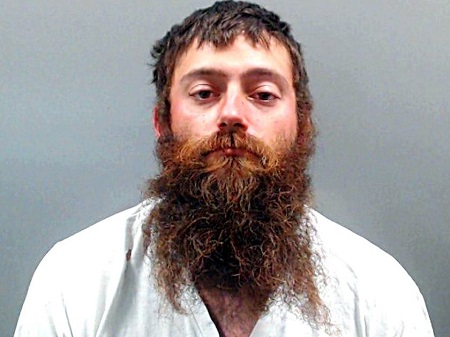 Cops have arrested him based on solid evidence, and he’s now being held on a $10,000 bond for several felony counts for torturing and mutilating animals. Let’s demand the strictest sentence for this lawless man!

Click the video below to watch a report on the heartbreaking discovery of the dogs’ bodies.