Jace was riding a bike to a basketball game in Bali when he saw a scruffy, dirty street dog. He couldn’t save her at that moment but he did the next best thing. 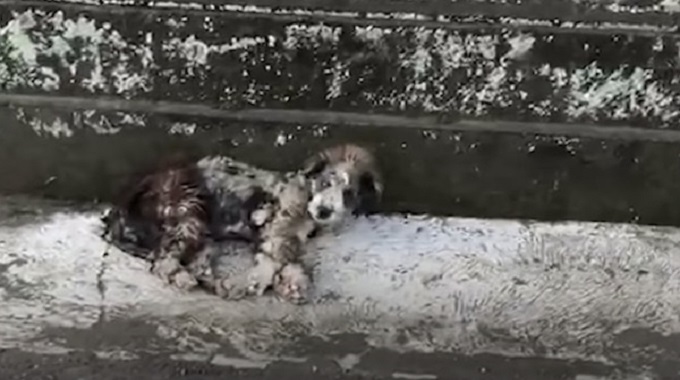 He called his mom. She got help from Mission Paws’ible who learned the street dog had her own corner, but she also had an owner.

Rescuers tried to get “Lexi” into a cage but she wouldn’t get in. Then they tried a slipknot, but she was too clever.

Fortunately, Lexi’s owner drove by and told them they could have her. He picked her up and put her in the cage. 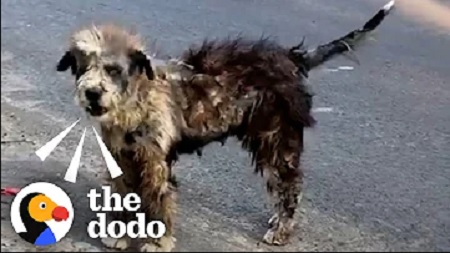 They took the dog for a groom right away and luckily her cuts and scrapes were not serious. It didn’t take long for Lexi to find a forever home.
Michellina was looking to adopt a dog companion for her other rescue. She really wanted the two dogs to get along but she needn’t have worried because within a few days Lexi and her new doggie sibling were best friends!