When Piper the dog arrived at the animal shelter, Partners For Pets, she would crawl into any corner to get as far away from people as possible. 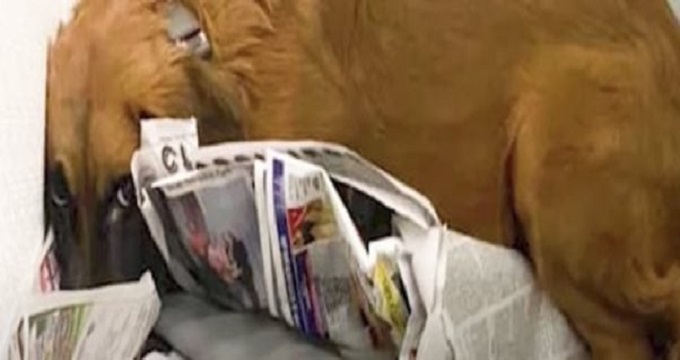 She was terrified and wasn’t responding to shelter staff. Maddy, the adoption and and enrichment specialist immediately knew the shelter environment would make Piper withdraw even more so she reached out to her foster network to ask for help.

Angela responded and told Maddy she’d be over in the morning to take Piper. When Angela arrived she noticed Piper pancaked to the floor. 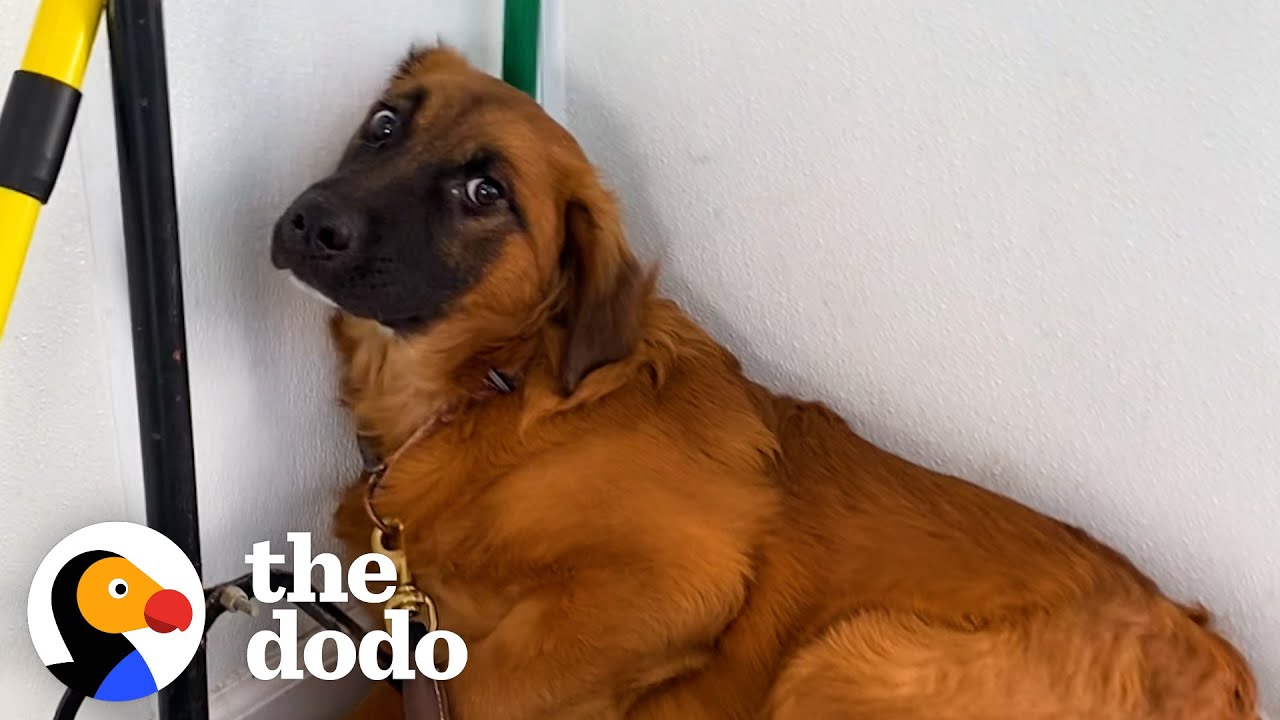 She was so afraid that she had to be lifted out of her kennel and practically dragged out of the building. Angela reassured Piper that she didn’t know it yet but that she would soon be one of the dog’s best friends.
But it turned out, Piper made other friends first. In fact, she became a different dog just one hour after arriving at her foster home!
Advertisements

After Piper met Angela and Courtney’s dogs, it was a month of building up a routine that earned Piper’s trust.

And Piper returned that trust by becoming one of the most loving dogs, so loving that Angela and Courtney couldn’t part with her!