Home Dog Abandoned Lost Dog Was Left By Her Family Who Promised To Pick Her...

A lot of dogs get adopted when they are just little puppies, they join a family become part of them , grow with them,but when they reach an old age they seem to not get the care they need. 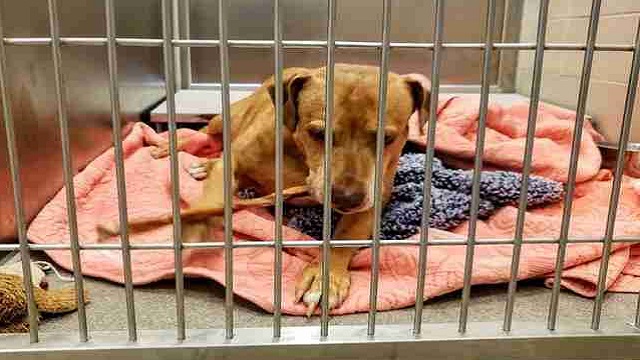 A cute dog named Lindsy was brought to Babylon Animal Shelter in New York, after being initially found by animal control officers.

After being accepted the shelter was surprised to receive a phone call from a girl, claiming she is from the Lindsy’s adoptive family, and stating that they didn’t abandoned her but she ran away from their home , and as soon as her dad comes they will be there picking Lindsy up.

The staff were sure someone will show and take the poor dog home, but after some time it was clear the family abandoned Lindsy since she was getting older, and older dogs usually need more care and attention, so people leave them in the streets after many years of having them as family members. Staff says Lindsy has a great bubbly personality , she loves when she is surrounded with people and they were sure it won’t be hard to find her a forever home, but things didn’t go as well for the poor dog, and she was still at the shelter after two long years. 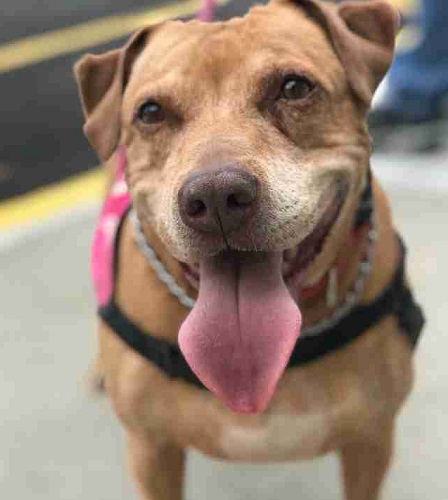 Lindsey now is a senior dog, and seniors usually have difficulties to find new homes since people are more interested to adopt puppies or younger dogs.