These two puppies were found wandering in an old garage and only eating grass to survive. The puppies were not familiar with the neighborhood and assumed that they have been dumped in the area. 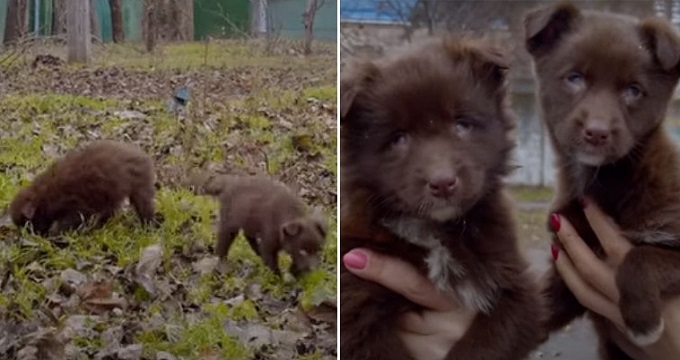 A resident living near the garage called the rescue group and immediately save the two puppies. Upon checking the area, no food and water can be found in the surroundings and the pups are only eating grass. They then discovered that they are also b.l.i.n.d.

The rescuers then gave them food that they bought and with the pups’ hunger, they immediately devoured the food. 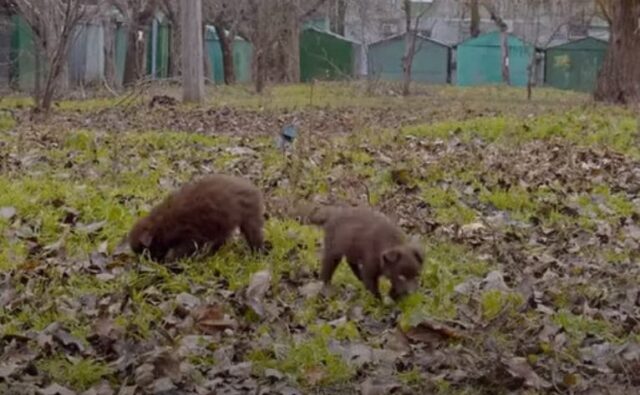 The puppies are then brought to a vet clinic for a quick check-up and later diagnosed with congenital b.l.i.n.d.n.e.s.s. They don’t have eye lenses which don’t allow them to see anything. Since they are still young surgery is not yet an option. They are then given the name Sasha and Dasha.
Advertisements

One of the rescuers brought them home after the check-up. They adapt to the environment right away and love bathing and playing. Sasha and Dasha also made friends with Mia who was also adopted from a rescue. 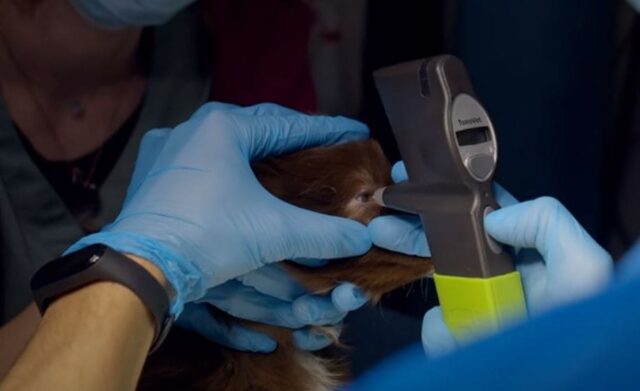 We hope that more animals are adopted and owners will be more responsible in taking care of their pets. Watch Sasha and Dasha’s story in the video below. 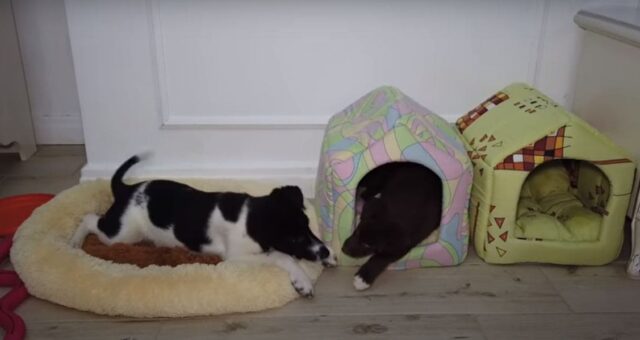