A dog having violent seizures is alive today thanks to fast-acting rescuers.

“We got a call that a street dog was flailing in the road having a violent seizure. Luckily our ambulance was only moments away and when we arrived, she was still having the seizure,” writes Animal Aid Unlimited. “The seizure was probably caused by a trauma–maybe a car accident.” 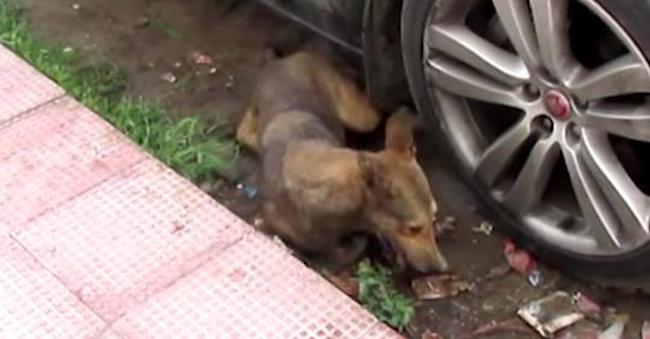 After taking her back to their shelter they stabilized her with anti-seizure and other medicines, but weeks passed and she continued to have trouble balancing and walking.

But they didn’t stop trying and neither did she.
Advertisements

Six weeks later, Stella was able to once again walk on her own. Watch her heartwarming rescue in the video below.