When a dog named Monster fell off a shrimp boat, his owner thought she was gone for good — but days later got an unexpected miracle as the resilient dog made his way home by swimming to shore. 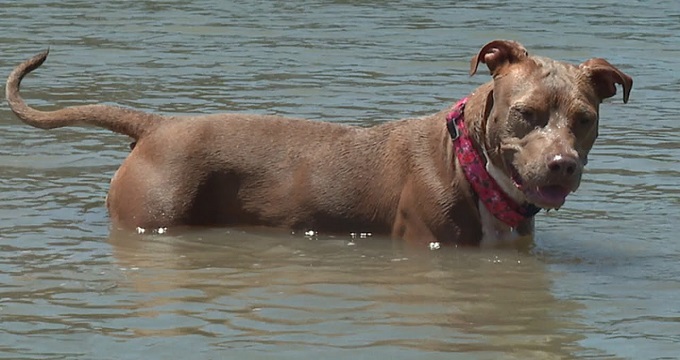 Keith “Kiwi” Soffes, a shrimp boat captain from San Leon, Texas, loves his dog Monster, who never leaves his side, accompanying him on his daily runs out on the water.

But one recent trip turned into heartbreak, after Monster fell overboard. While the dog was no stranger to the water, having accompanied Keith on the boat since she was a puppy, and it was a calm day, the dog was suddenly gone without a trace.

Keith searched everywhere, hoping she would turn up, but soon feared for the worst. “I lost the one thing in this world that I truly loved,” Keith wrote. “Totally heartbroken.” 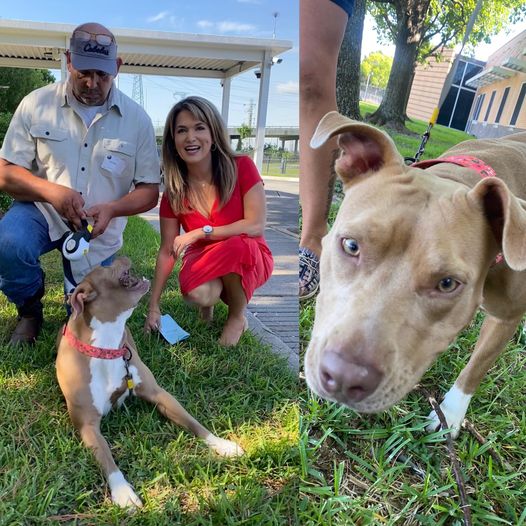 Keith shared the story on social media, continuing to hope Monster would show up somewhere. He received a lot of support and prayers from people online.

Advertisements
But five days after Monster went missing, he got great news: Monster was alive and well… after having quite an adventure at sea.

According to FOX 26 Houston, Monster survived by swimming between five and six miles to shore across the Galveston Bay. 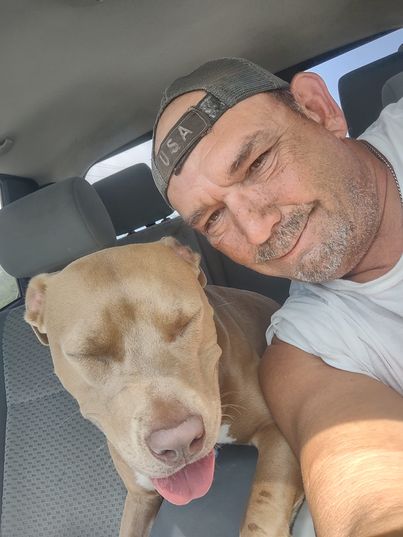 Monster was found days later after reaching the shore. Keith was stunned after hearing her story.

Advertisements
After many emotional days apart, Keith and Monster were overjoyed to reunite.

“I was crying so hard I couldn’t even talk,” Keith said. “She was giving me so many kisses.”

Now, Monster is finally safe and sound at home. Keith says that while he’s still exhausted from the emotional search, Monster, despite her long adventure, seems pretty unfazed. 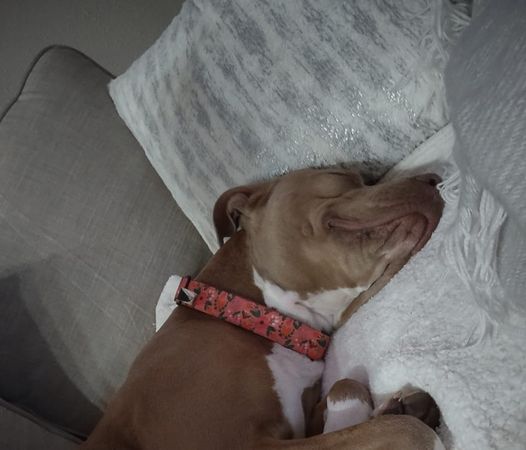 “She acts like nothing happened,” Keith wrote on Facebook, along with a photo of the dog happily sleeping. “She goes to sleep happy as a jaybird … I think she may have jumped off on purpose. Just to get on TV,” he joked.
Advertisements

“But I still love her.. and so glad I got my little friend back.”

He’s also making sure nothing like this ever happens again: Keith told FOX 26 that he’s going to equip the dog with a tracking device and a life jacket on future boat trips.

Wow, what a miracle. We’re so glad Monster made it to shore safe and sound and reunite with her very worried owner. It’s clear these two love each other a lot and are overjoyed to be reunited.