The ones that should have a dog, should think twice before they get them. They need special care and should be considered as a family. They are amazing, so loyal and protective towards their families. 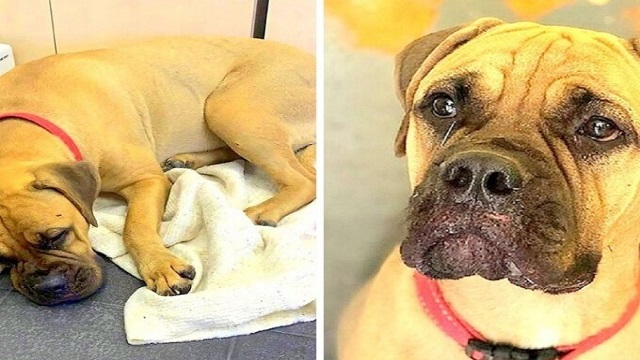 Furthermore, they are so happy when we pay attention to them, play with them and the love they give to us is unconditional.

On the other hand, there are humans that do not consider animals like a real family or think they do not deserve to be loved, and they treat them just like objects.

A lovely and loyal dog in Krasnoyarsk, Russia walked about 125 miles after her owners who abandoned her. Her eyes were in tears all the way long.

Maru, was sold to a couple about six months ago. Now she is one-year-old, but she soon returned to the place they got her, with the woman claiming that she was allergic. 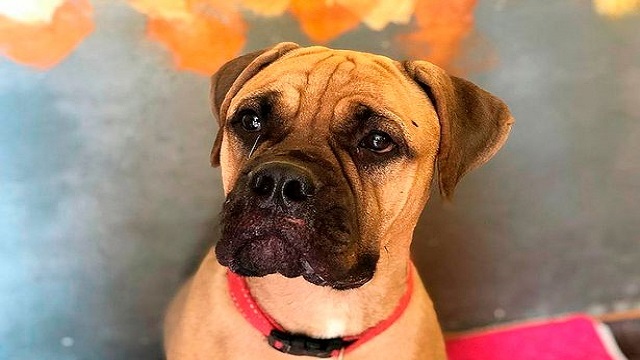 However, it transpired that Maru had other plans. Whilst being transported back to Novosibirsk, she managed to escape from the Trans-Siberian railway by using her paws to open a compartment door as it stopped at a small station.

Maru was in 125 miles in the journey, where got scared and escaped the train as it came to a stop. Fortunately, there she had an attendant to watch after her and make sure she was okay during the journey.

Upon Maru’s escape, her owners were called and asked to help in the search for her, but unfortunately they refused and did not care that the dog was lost. 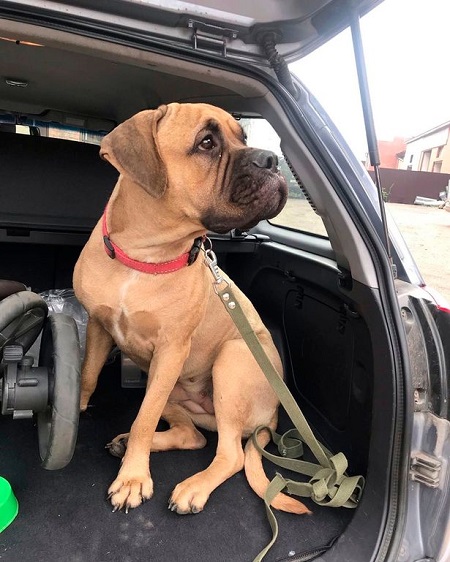 Luckily, Maru was eventually found just two and a half days later in Krasnoyarsk; the town where her former owners lived. 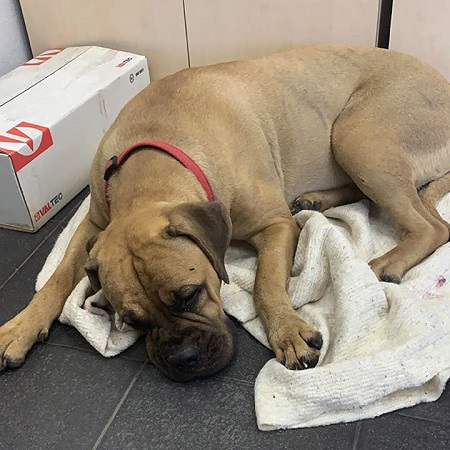 After walking the distance of 125 miles, the pads on her paws were damaged and she had sustained an injury to her muzzle. Maru was taken care from volunteers and is now back in the kennels in Novosibirsk, living with her mom and dad, and is recovering from her ordeal.