A lot of dogs get adopted only to experience neglect from their owners after, people fail to see that only giving food and water to your pet it’s not enough.

Animals with vibrant personalities want love and attention, in their nature they need long walks and human attention, but sadly not every dog gets to experience that. 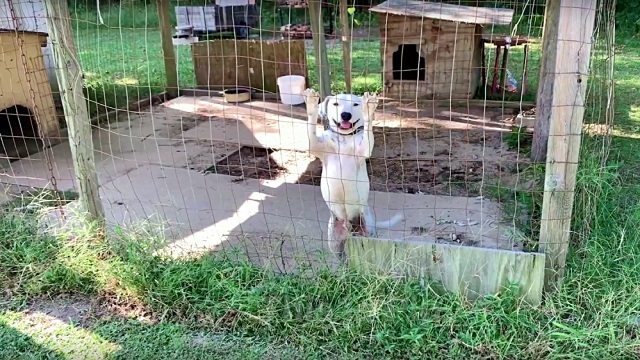 For example Pip has the bad luck of being the dog in a family that doesn’t have time to spend with him.

Since the moment he was adopted he was placed inside a crate in the backyard and no one played with him ever even though he wanted so badly to have some play friend.

When Pip saw someone getting near he started to wag his tail happily but to no avail, his owners failed to see his bubbly nature; they never gave him belly rubs or petted him. 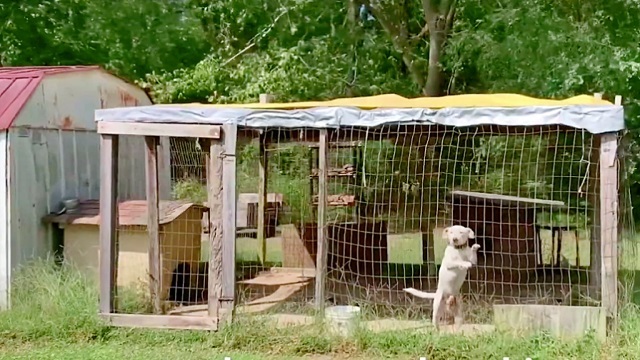 Fortunately that all changed when PETA fieldworkers learned of Pip.

They were set on to get that poor soul out of that way of living and they managed to do that and our sweet dog finally got those pets that he so longed for.

Sweet pooch experienced freedom and an adventurous life waited for him. 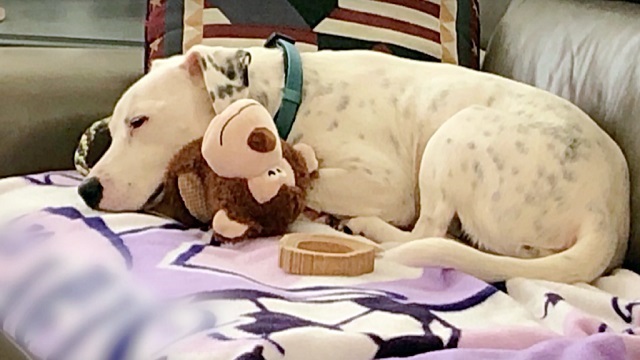 Days after getting rescued he was adopted by a new family and now he is the happiest dog.