A TRAGIC street dog eaten away by maggots has blossomed into a beautiful, bright-eyed pet, thanks to the efforts of a British-based animal charity. 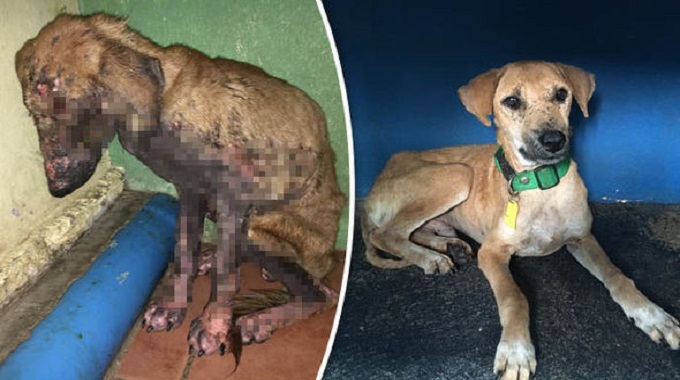 She was almost on the point of complete shutdown. Emaciated, unresponsive and suffering from horrendous skin problems, when animal rescuers first saw her pitiful face they were near traumatised.

Maggots had eaten away through the skin and tissue of an old injury, creating a hole in her head that exposed the skull. 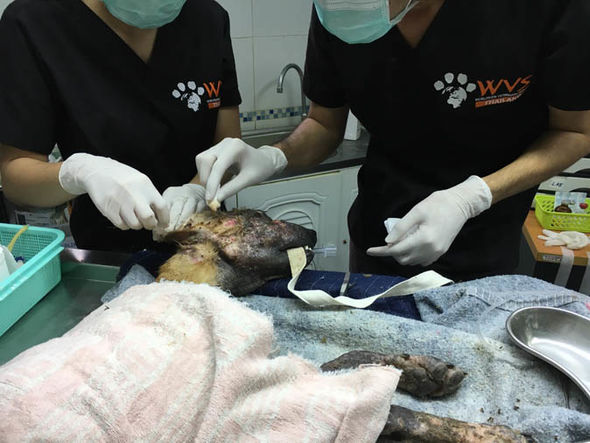 Today, weeks later and with the dedication, perseverance and medical skills of Worldwide Veterinary Service team in Thailand, Kiss is back on her feet, fully-healed and ready to live her life as a happy and healthy dog. She is being put up for adoption.

Dorset-based WVS has a rescue centre based in Chiang Mai, providing long-term medical care for abandoned, abused and injured street dogs in the Thai city.

WVS Thailand operations director, Ian Clarke explained: “The suffering was unbearable to see and the injuries caused distress for many of the vets and vet nurses that came into contact with the dog. 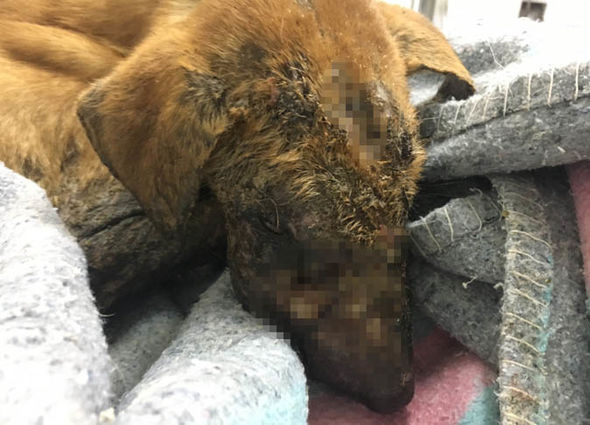 “To think of what she must have been going through, physically and emotionally, over the few months before she was rescued was enough to break the hearts of some of even the most experienced staff.”

Initial emergency treatment replacing vital fluids and providing stabilising medication was followed by the lengthy process of bringing her back from near the point of death.

After five months of intensive rehabilitation and world class veterinary care, Kiss looks a picture of health, her eyes bright, face alert. She is ready to be the perfect pet.

For WVS chief executive Luke Gamble, releasing the shocking photographs of Kiss, before and after treatment, are testament to how animals can be brought back from the brink. 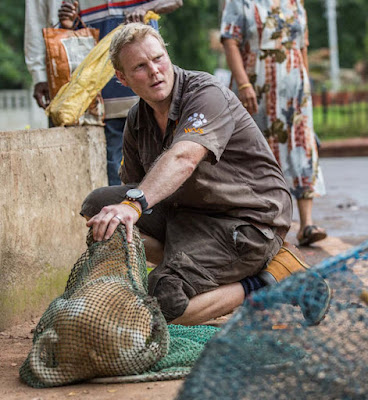 He said today: “The photos are graphic and come with a warning that should be respected and taken seriously. We have shared this story and the accompanying photos so that our supporters and dog lovers across the world can see the challenges we face every day here at WVS Thailand.

“Our staff work extremely hard to help the dogs of Chiang Mai and beyond and often have to deal with some very emotionally challenging circumstances that many people are unaware of.”

Vet Luke launched WVS from Cranborne, Dorset, in 2002 to confront animal suffering on the frontline and now has long-term projects with animals of all sizes in places such as India, Thailand and Malawi. They also work in disaster zones. 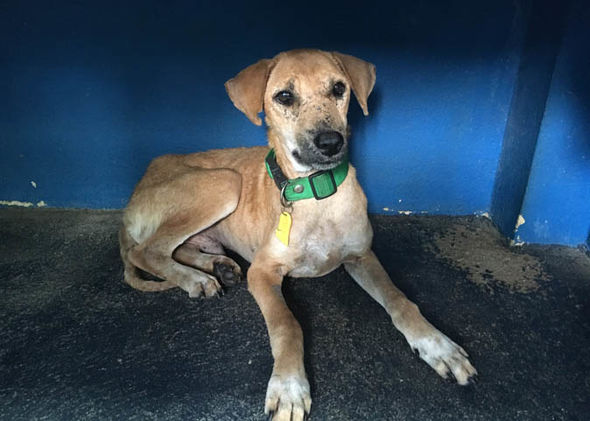 This Christmas the charity has launched an appeal to send out life-saving parcels to projects as diverse as chimp sanctuaries in the Congo, dog shelters in Armenia, and elephant orphanages in Zambia.