Though for some it usually causes nothing but headaches, snow is a reason of joy for so many others. With winter just around the corner, who isn’t excited about that snowy fairy tale landscape, or a sleigh ride, or even snowmen? 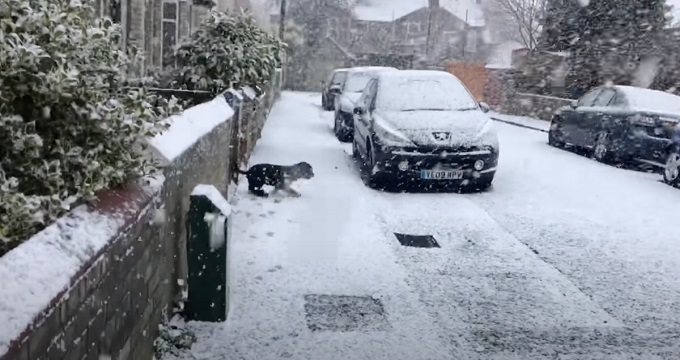 I bet all of you are. But as it turns out, not just humans are so excited when white fluffy coat covers the ground, but animals too, especially dogs!

In this particular footage, a little dog is experiencing snow for the very first time. Even though his human wasn’t expected his dog to be too fond of that cold thing, the pup’s reaction is absolutely adorable. 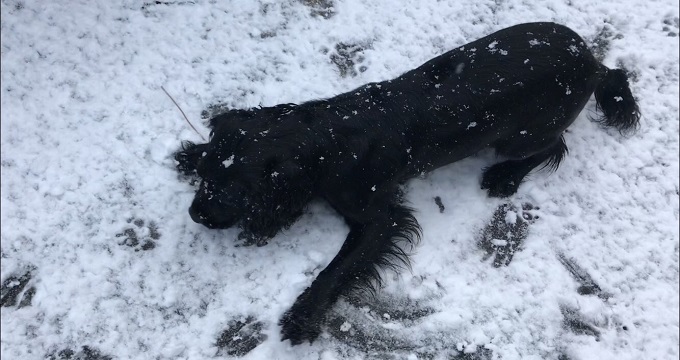 Thankfully, his mom caught his reaction on camera and the result is lighting up the internet. Initially shared on Twitter, the short video gained millions of views and people just can’t get enough of it.
Advertisements

It was the first snowy day in the UK, and this woman decided to take her Working Cocker Spaniel (less than a year old) named Truffle, for a walk, but she had now idea her furry baby will react in this way upon experiencing the snow for the first time! 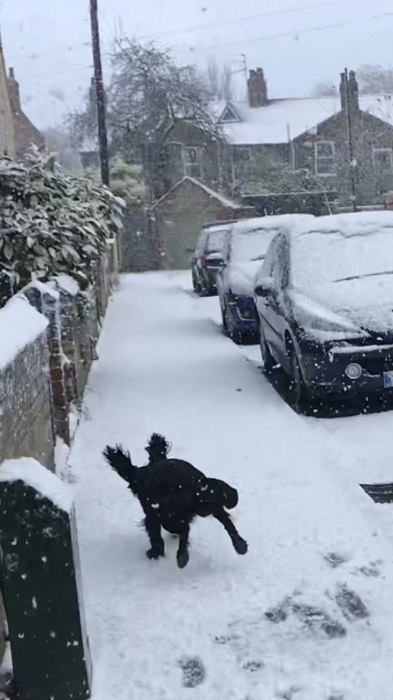 “What happens when your dog experiences snow for the first time ever,” she captioned the moment. Take a look:

Maybe we might expect from our dogs to not love snow because it is cold, but apparently that’s exactly what makes them fell in love with it. 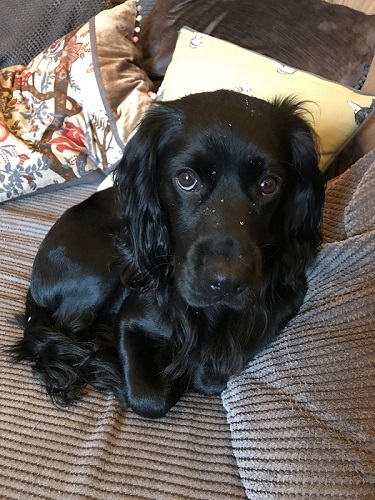 The cold is one of the main reasons why dogs are getting so excited when it snows, because it make them feel much more energized, and gets them the chance to investigate the surroundings much easier.

On the other hand, snows is fun, whether you’re a dog, a children or a grown up adult!