Five years ago, one man’s ʙʀᴏᴋᴇɴ heart began to transform the life of many dogs living on the streets of Thailand. He is now known as, “the man who rescue dogs.” 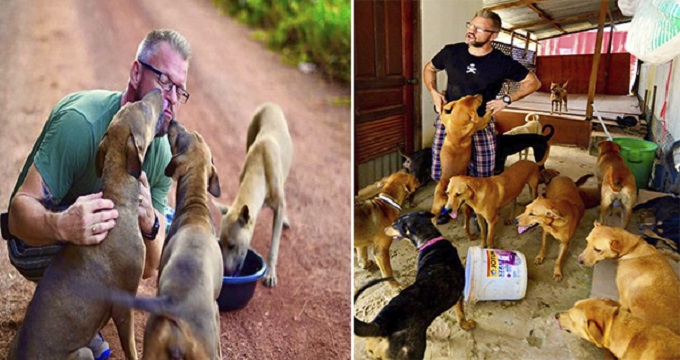 Fifteen years ago Scottish born restaurateur Michael J. Baines moved to Thailand after visiting the country with his wife.
The couple relocated from Sweden, where they had also lived, and started a restaurant business there. 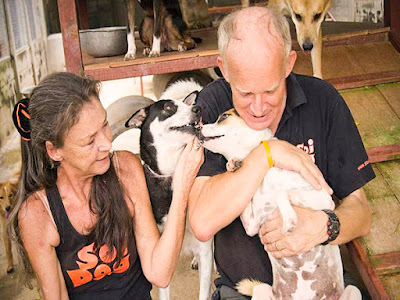 One day, while at work, a malnourished street dog came by in search of food and her sᴀᴅ situation changed his life: “It’s hard to explain what happened. The dog looked into my eyes and said, ‘Help me! I’m ʜᴜʀᴛ. I’m hungry.’ She touched my soul.”
The dog he saw that day had newborn puppies and was very skinny. Her sᴜꜰꜰᴇʀɪɴɢ ʙʀᴏᴋᴇ his heart and he began feeding her daily.
He said, “That’s how it all started. And, then it just kept going. I simply could not stand to see dogs in distress.” 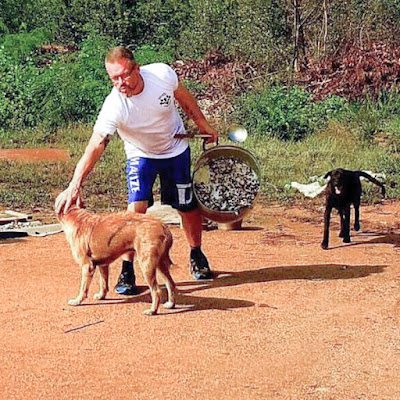 This is when Baines realized he needed to do something about the poor dogs. Since then, Baines feeds the stray dogs once a day, making a total of 17 stops along three different routes.
From his home to work, he makes eight stops to feed 30 dogs. After breakfast at his restaurant, he gathers the food for the second run, making eight or nine stops to feed 30 to 35 dogs.
He then feeds another six dogs outside his restaurant, and four to five dogs on his way home after work. 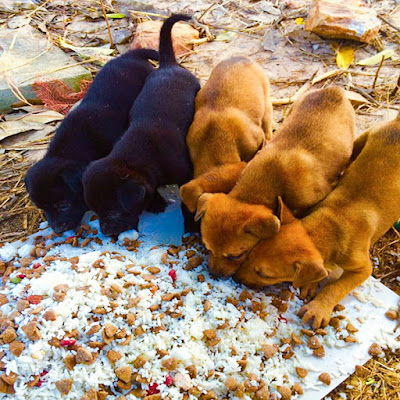 The dogs eat dry food and boiled rice together with vegetable oil and bouillon, and a boiled chicken, pork and fish mixture for taste.

Once a month, Baines adds in a powder that prevents various worms, ticks and fleas. Most of the costs are self-funded or garnered through donations.

In 2003, Baines and Gill Dalley, his wife founded The Soi Dog Foundation, a nonprofit sanctuary for street dogs. 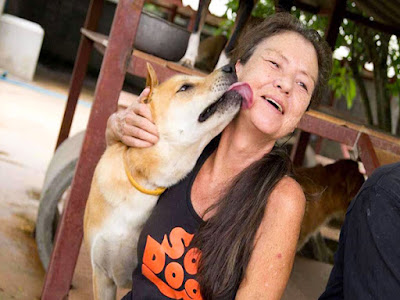 They have a mission statement that reads: “To improve the welfare of dogs and cats in Asia, resulting in better lives for both the animal and human communities, to create a homeless society without animals, and to ultimately end animal c.r.u.e.l.t.y.” 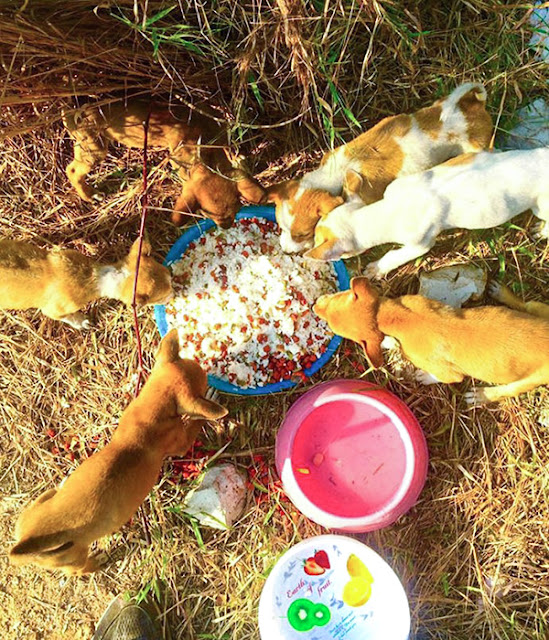 Today, Soi Dog Foundation has a dedicated cat hospital and a state-of-the-art dog hospital – the largest and most comprehensive hospital in Asia, and possibly the world, dedicated solely to the treatment of street dogs.
Gill devoted the last four years of her life to designing and overseeing the construction of the dog hospital to fulfil a promise she made many years earlier to provide the best possible treatment for her beloved street dogs. 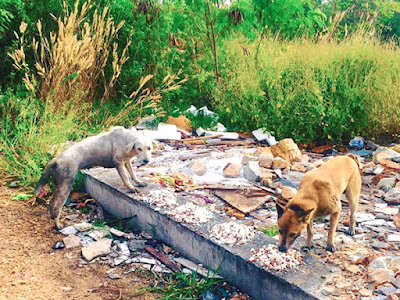 Baines remains fully involved in Soi Dog Foundation, honouring his commitment to Gill and the street dogs and cats, and in 2020 was awarded an MBE in Queen Elizabeth II birthday honours for services to animal welfare in Southeast Asia
Advertisements