When a sweet pitbull named Kodak went missing, his dad, Max Maxwell, searched for him for weeks. It seemed the two would never be reunited, but more than a year later, Kodak found his way home.

Maxwell had all but given up hope of seeing Kodak again when the dog didn’t turn up weeks after going missing.

Sadly, Maxwell was moving across the country to Los Angeles, California, making his chances of finding his dog even slimmer.

Amazingly, after over a year apart, Maxwell received a call on his birthday from the RSPCA giving him the best present of all – his dog! 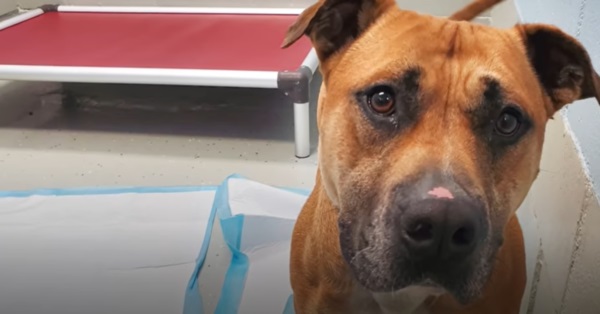 In an interview with The Dodo, Maxwell shared that someone had found Kodak outside Indianapolis, Indiana. Because he was microchipped, they were able to find Maxwell and tell him the good news.

The only dilemma after that was getting Kodak out to California to reunite with his owner! 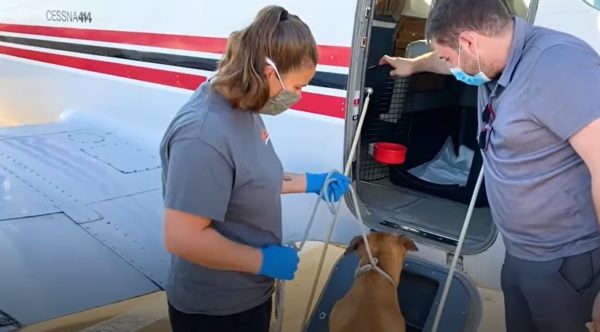 Thankfully, they were able to get him on a flight.

The flight went smoothly, and before long, Kodak and Maxwell got the reunion they’d been waiting for for over a year.
Advertisements

Their reunion was incredibly sweet. It’s clear that they both missed each other!

Watch their reunion in the video below:

Aside from being sweet and inspirational, their story serves as a reminder to microchip your pets and keep their information up to date. 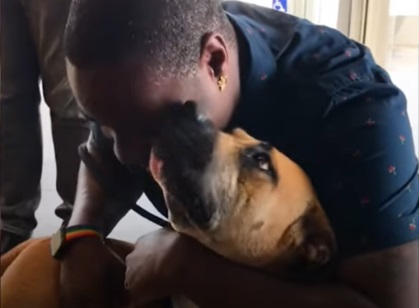 You never know when you might need it.
Advertisements