Losing a pet is a really painful experience to pass through,imagine losing your best friend that shared everything together.

Researchers have shown that losing a pet is as painful as losing a family member,and it takes a lot of time to heal from that experience. 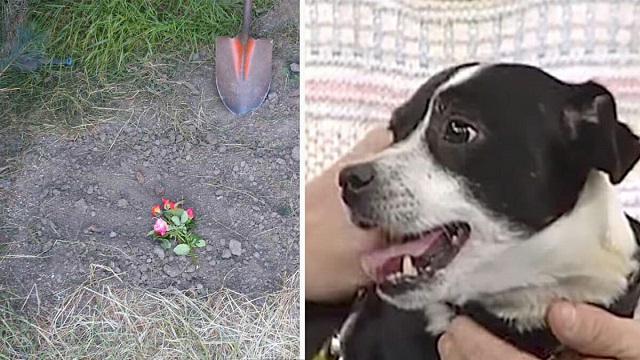 Humans forms a strong bond with their pets,since they love you and care for you without judging your flaws or the way you are.

The story of today is so interesting and weird,a family lost his dog, and while they were grieving his death,the dog was suddenly back from the dead.

Glenn Maloney and his children Megan and Kevin had a dog named Mugsy, the poor animal was hit by a car outside Glenn girlfriend’s home at Severna Park, MD,while she was busy taking care of the children.

Glenn ran to save the dog,but when he went out was already too late. 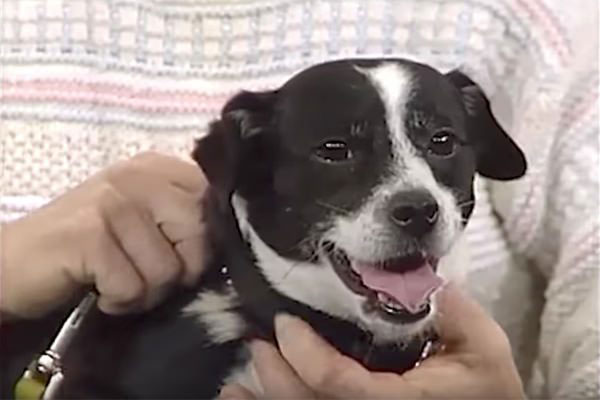 After he checked his 4-years-old Jack Russell Terrier’s vitals and heartbeat,but none of them were present.

Not wanting his children to see their beloved dogs dead body,he quickly buried him.

When he finally decided to tell the kids for their dog’s passing away,the poor little ones were sad,and went up to Mugsy’s grave to have a little ceremony and say a prayer for their friend.

The next morning something so unexpected and weird happened,at 5:30 am they heard scratching at the door.

Glenn opened the door and what he saw made him stop in his tracks,Mugsy was there wagging his tail.

Glenn and his girlfriend couldn’t put their head around what happened and were in denial,they even got into an argument with Viola the girlfriend was sure he buried a different dog,they just couldn’t explain how was possible for this to be their buried dog.

But inspecting it closer after the shock wearied off,they were sure this was Mugsy who seemed to have gone through a tough journey to come here.

“Mugsy was covered with dirt and his eyes were bloodshot,” Viola said.

“Jack Russells are bred to burrow after foxes. I guess when he woke up in that hole, he just thought it was another old hole and he dug his way out, not knowing it was supposed to be his grave.” 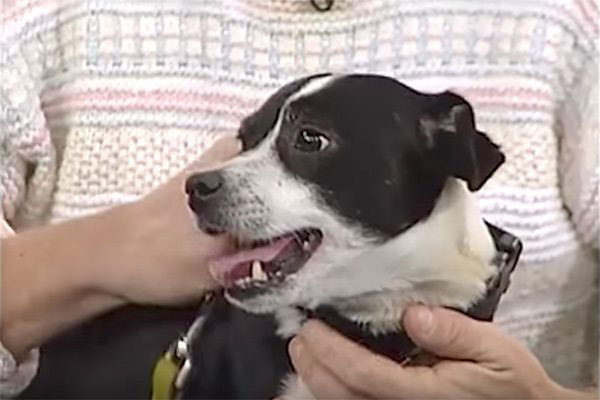 They immediately took the dog to the Vet,to have a medical checkup.

The professionals had their own versions of what happened and why was Mugsy taken for dead.

“The vet said that probably after six hours, he actually dug his way out,” Viola told Oprah. “His heart rate and everything was so slow that it was not obvious that he was alive. He had no vital signs.”

Wow what a second chance for this family,we are happy they have their best friend back.