Home Dog Abandoned Dog Spent Her Entire Life On The Streets Until One Tourist Finally...
After six long years, someone finally really saw her. Now sweet Helen is looking for a home.

A tourist visiting a small resort town in Romania was prompted to act when she spotted a stray dog she kept seeing on the street. 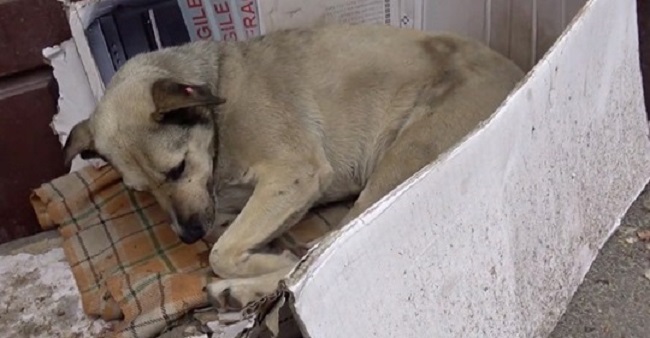 Knowing the animal rescue Howl Of A Dog often assisted street dogs in the country, she contacted them about the dog.

The rescue made the two hour drive out to the town and found the dog sleeping in an alcove with cardboard and a pillow on the ground. 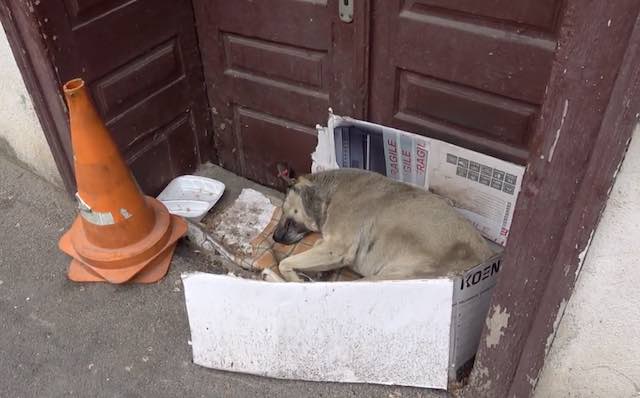 “When we got there, the locals told us that the dog has been living in that neighborhood for years, and everybody there seemed to know her,” Howl Of A Dog wrote on YouTube. 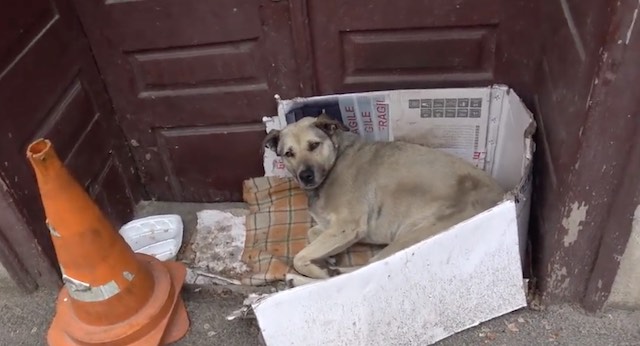 “Helen, as we later named her, was one of the lucky strays, accepted by the locals as ‘the neighborhood dog’, she had a relatively safe place and received food scraps from passers-by,” they continued. 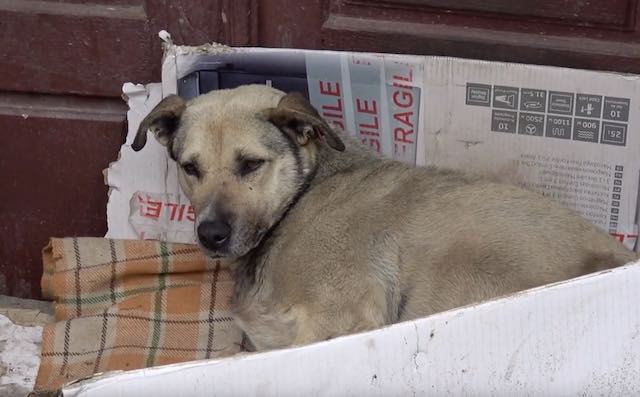 “But life on the street is rough, especially for older dogs like Helen who need to face the cold winter, rains and storms, deprived of any medical care and always in danger of getting hit by cars or harmed by not so animal friendly people.”

When rescuers fed her and put leash around her it’s as if she knew what they were there for. 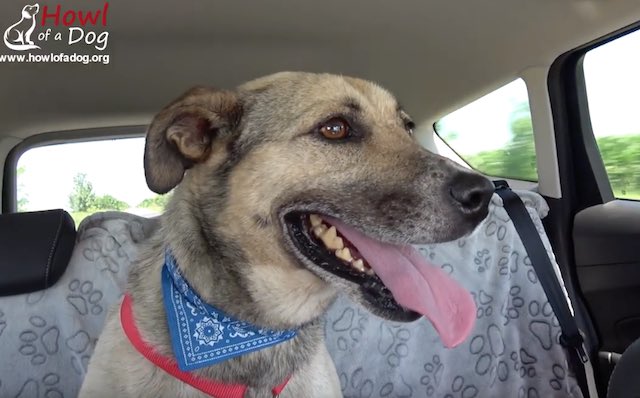 She put up no resistance – her life on the streets over.

At the vets they examined the plastic tag in Helen’s ear – it was part of a neuter-release program that took place until 2013. It means that Helen had been living alone on the streets for at least 6 years. 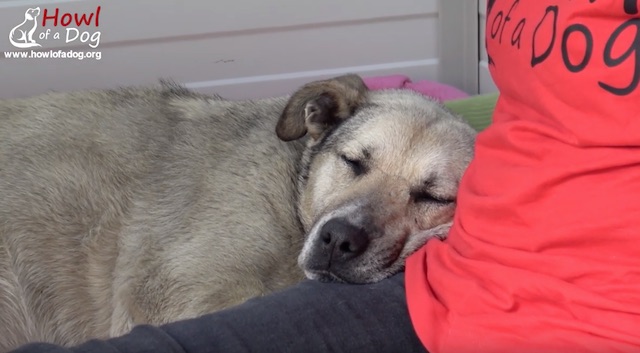 Back at their shelter, Howl Of A Dog marveled at Helen’s sweet nature. 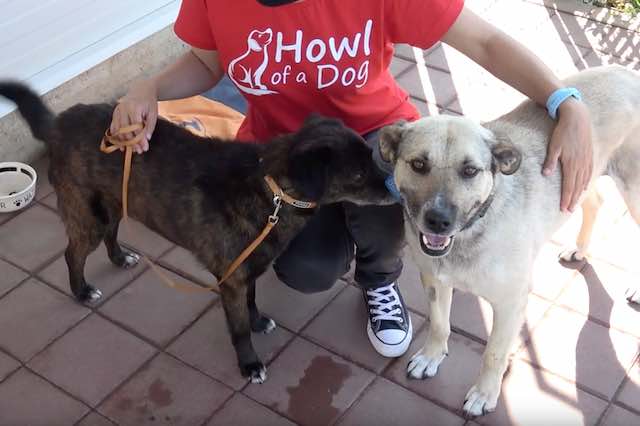 “It’s hard to find the right words to describe Helen, she is absolutely an amazing dog: so calm and friendly with everyone and extremely well mannered,” they wrote. “A wonderful, pleasant temperament.”

Watch the video below to see just how wonderful Helen is.

“It’s really sad that a dog like her had to live on the streets, alone, for so many years. And the resort town is also visited by thousands of tourists…Yet nobody seemed to have noticed Helen, until now, when this very kind lady from Finland spotted her and contacted us.” 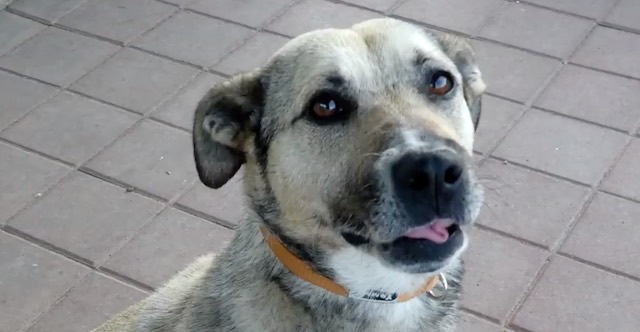 But now Helen has a chance to live the second half of her life loved and cared for by the right family. 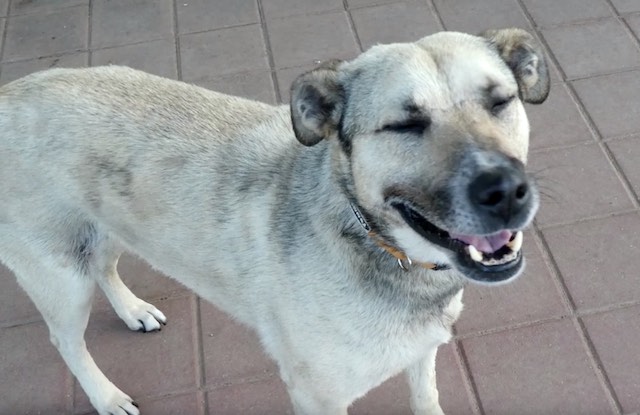 Helen is currently in the care of Howl Of A Dog in Romania, but she can be adopted internationally to the US, Canada and Europe. For more details about Helen and Howl Of A Dog’s adoption procedure visit their website here.