Home Dog Story Dog Runs Inside As House Is Covered In Flames, Wakes Up Dad...

Dogs are the best pets to give you love and show how much you mean to them, and from time to time they even are known to save their owners lives, just like the furry hero in our next story.

Curly is the name of a South Carolina dog, which has brought out strong touching emotions to everyone, showing his strong loyalty to his owner. 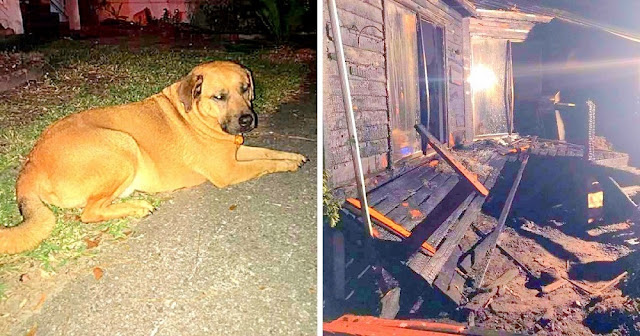 Brian the owner of the brave dog reported that his life would have come to an end the night his house was engulfed in a huge fire if his loyal Curly wouldn’t be so brave to run inside determined to save his beloved owner.

Brian is a decorated Vietnam veteran, and while his house was covered in fire late at night, he was in a deep slumber not hearing a thing, but his loyal dog run inside to wake the old man up and make sure he gets out in time, and refused to leave even after the house was filled with heavy smoke and flames doing his best to wake the old man up nudging him with his dog nose. 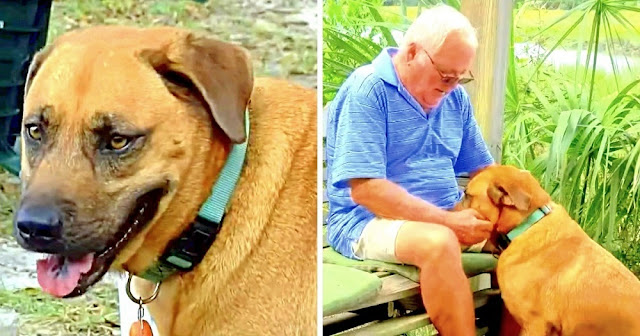 When the man woke up it was almost dawn and he immediately realized they were in great danger, so grabbing Curly quick they both ran outside seconds before the collapsing of the roof.

Brian immediately contacted 911 and until the help arrived the house was already burned down, but at least they managed to save some of this army man medals.

Brian is sure that if it wasn’t for his loyal dog’s determination and heroic gesture he would be gone by now.

He was alive thanks to Curly who woke him up but now they have lost all they had during the tragic incident, so if you want to help the duo to have a new home please visit their GoFoundMe page.

Please donate they deserve a new happy home after all this tragedy.