Home Dog Adopted Cops Looking For Owner Who S.h.o.t His Own Dog In The Face,...

Stark County Sheriff’s Office deputies are investigating a heinous case of animal cruelty after receiving a report of the crime from Soehnlen Vet Clinic in Massillon, Ohio. Apparently, the clinic is treating a 3-year-old German Shepherd, Zeus, who was shot in the face by his own owner. 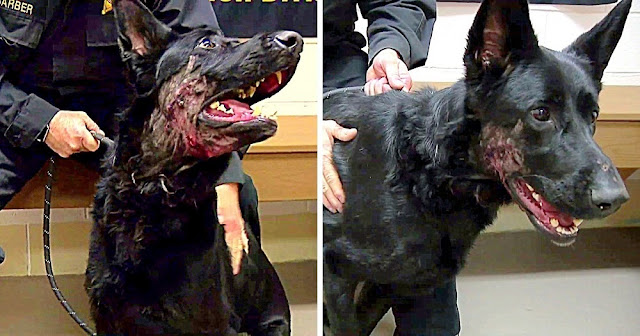 Zeus was found bleeding out in the rural wilderness around Stark County and Tuscarawas County border. Thanks to a timely rescue, the dog was able to survive his injuries. However, his face is permanently scarred.

Investigators say that 23-year-old owner Kevin James Fishburn shot the poor dog during a hunting trip. Police reports further revealed that Kevin tried to erase the evidence of his crime by removing Zeus’ collar and ID tags before leaving him to bleed out in the woods.

Cops are requesting anyone with any information on this man or the shooting incident to contact them. Let’s get the word out and help the authorities pin down the owner!

Update: Cops have tracked down and arrested Kevin and booked him with one count of Prohibitions Concerning Companion Animal (Felony 5). Kevin claims that Zeus is “aggressive”, and he dumped him only because he thought he was dead. However, vets and investigating officers haven’t found any aggressive tendencies in Zeus. 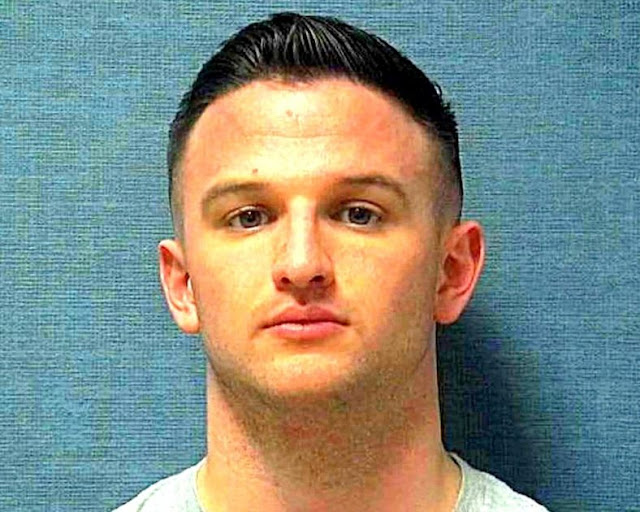 As the investigation is still ongoing, cops have requested the public to come forward with any relevant tips or information. You can contact the cops at (330) 430-3800 or the anonymous Crime Tip Line at (330) 451-3937. Spread the word!

Click the video below to watch Zeus’ disturbing abuse at the hands of his own owner!