A dog waiting to see her deceased owner will remain at the Siberian hospital where she kept vigil for over a year after a recent adoption attempt failed.

Masha the dog has waited patiently for her beloved owner at the Novosibirsk Regional Hospital Number One in Koltsovo where he was admitted and later d.i.e.d. 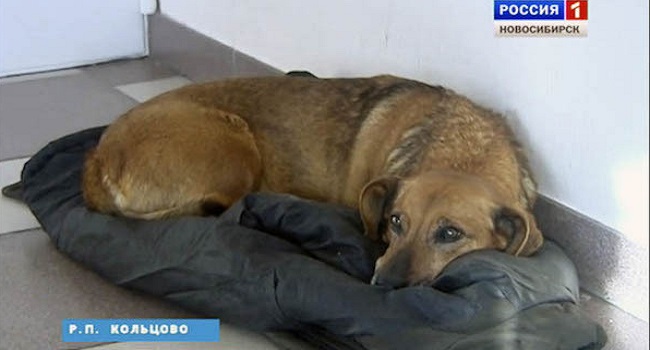 Before he passed away, Masha’s elderly owner arrived at the hospital with her. The small dog was his only visitor.

After he passed away, she began to show up at the hospital’s reception every day for one year.

After the Siberian Times ran a story about the loyal dog, offers flooded in from all over the world to adopt Masha.

A kindly local woman recently attempted to give Masha a loving home, but Masha slipped away and ran back to the hospital. 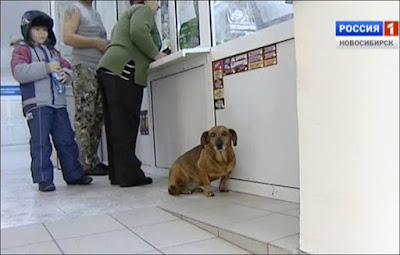 Much like Hachkiko from Japan and Greyfriars Bobby from Scotland, Masha demonstrates an unwavering loyalty, even after d.e.a.t.h. So much so, that the chief doctor of the hospital said that Masha’s home will now be in their hospital.

“It is so good to hear about the kind offers to adopt Masha from around the world,” he told The Siberian Times. “But we have now taken a decision to let Masha stay in our hospital. 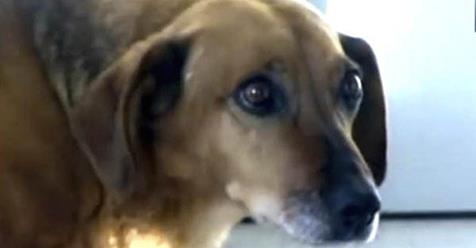 We do not want her to go through the stress connected with another attempt to adopt her. Our patients, medical staff and officials do not mind.”

Masha has become well-loved at the hospital and with patients, especially the elderly ones, who happily look after her. She has become a kind of animal therapist to many of them.

Although the hospital wanted Masha to find a new family, they could tell she prefers to stay with them. 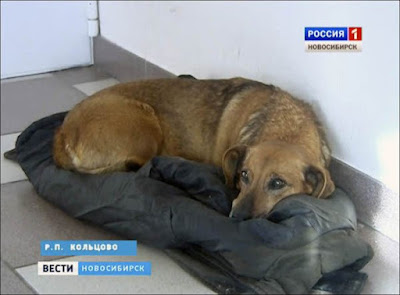 “There is nothing medicine can do for her here, but we are still hoping that Masha will be able to find another owner. One day, and we very much want this day to come soon, our Masha will trust somebody.” But for now, the faithful dog has a home for as long as she needs.